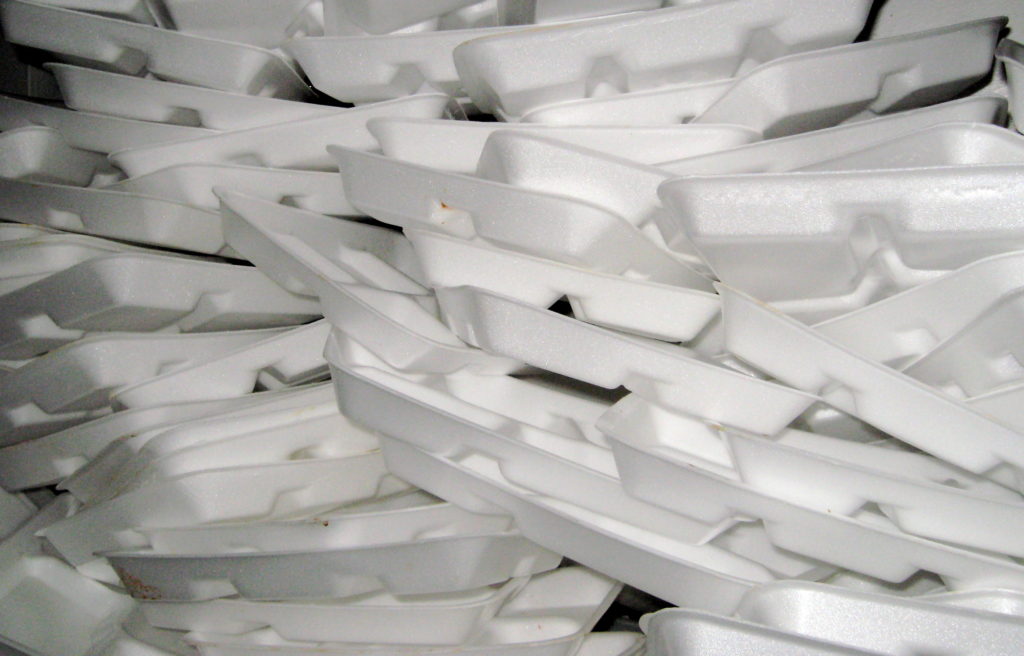 “Consistent with the Government’s vision to create the world’s first climate resilient nation, our designation as “The Nature Isle” and our commitment to protect Mother Earth, effective 1st January 2019, a number of items considered to be inimical to the environment will be banned,” he said. “These will include the following: plastic straws, plastic plates, plastic forks, plastic knives, Styrofoam cups, Styrofoam containers.”