The Italian explorer Christopher Columbus sailed passed the island’s east coast shores on a Sunday, November 3, 1493. Unable to make landing, he never set foot on the island but he gave the name Dominica after Dominigo for Sunday.

As was the case with the rest of the Caribbean, Dominica was already inhabited by the native Kalinago people, who used the name Wait’tukubuli meaning ‘Tall is her body”. The Kalinago (previously known as the Carib Indians) had settled on the island from around 1000AD.

Following the European’s arrival, the island remained a neutral territory for many years, serving as a refueling for ships. At this time there was much trading between the Europeans and Kaliango.

During the 1700’s the British and the French fought several times over control of the island before the British gained control in the early 1800s. The island gained independence from Britain in 1978.

Below is a brief timeline of important events in Dominica’s history.

Either scroll through the timeline below or click on the toggle for a quick view for a glimpse into the events that have shaped Dominica’s environment and culture. Courtesy Lennox Honychurch.

A History of Villages of Dominica (calibishei etc) 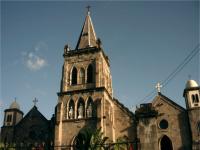 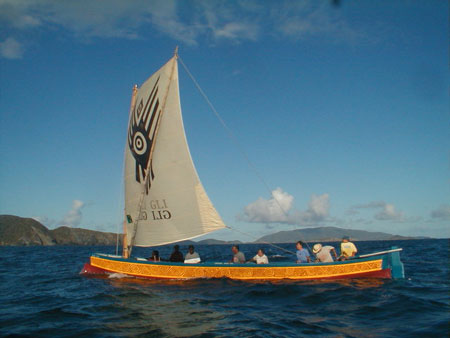 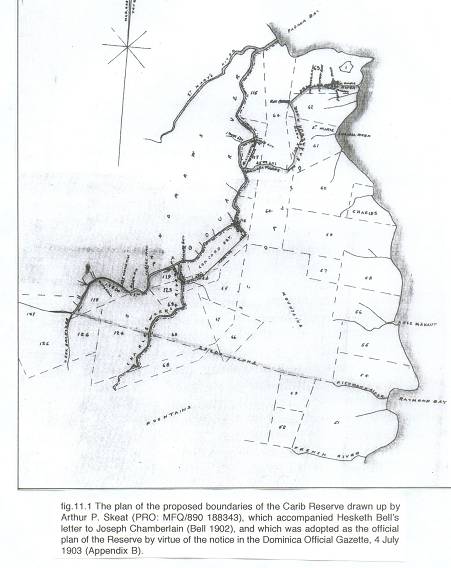 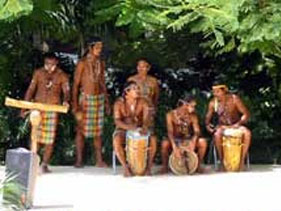 There a number of old trails and routes which remain in use or are accessible.

The Dominica Story: A History of the Island
by Dr. Lennox Honychurch 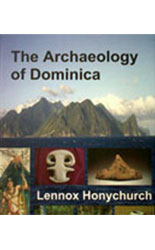 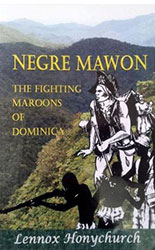 More about Dominica's past 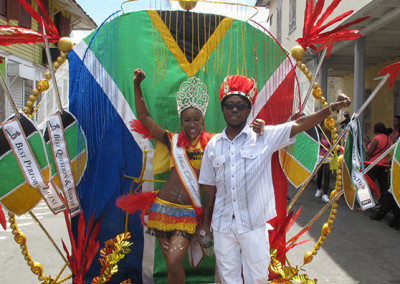 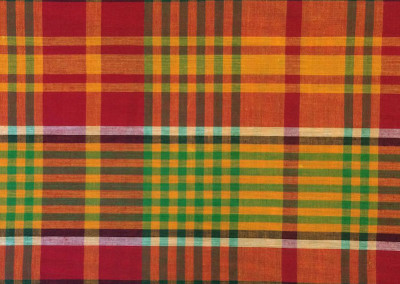 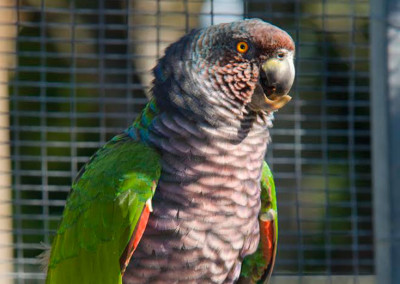 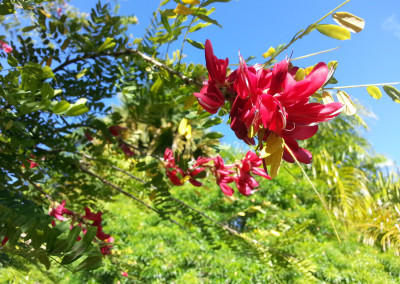 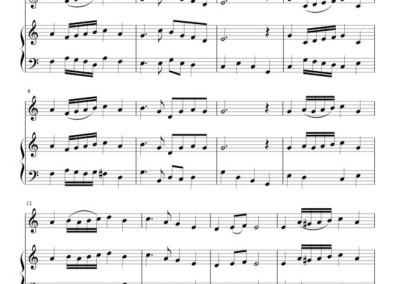 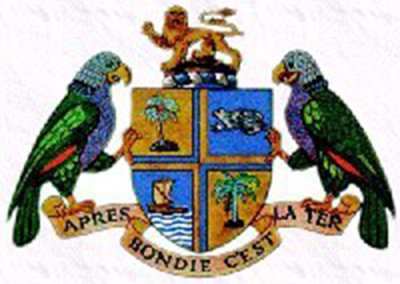 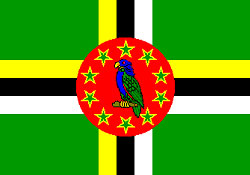 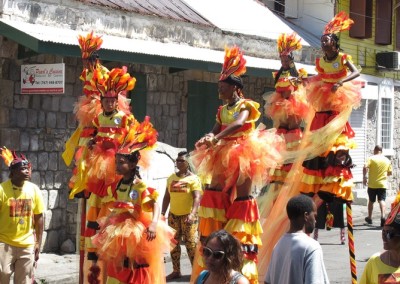 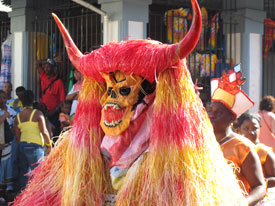 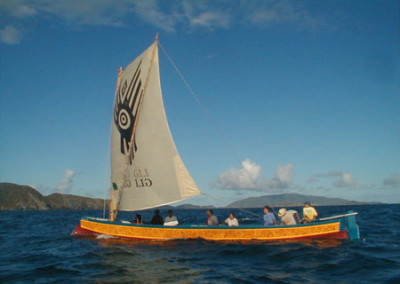 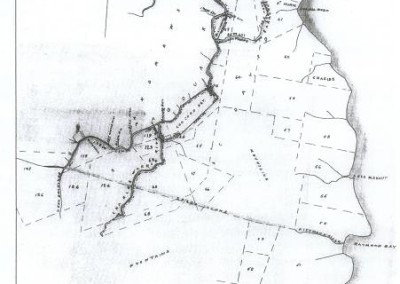 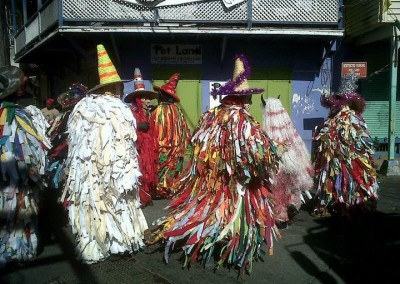 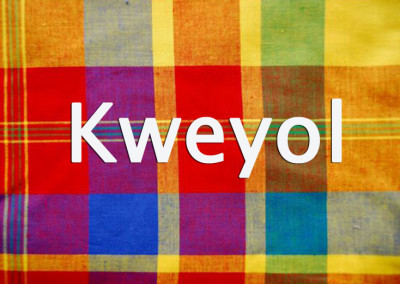 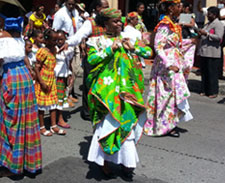