Saturday night Newtown Savanne hosted the Semi-Finals of Dominica’s 2010 Calypso Monarch Competition.  A field of twenty artists battled their way through this tough round. Only nine were selected to continue on to the Grand Finals to take on the current monarch, King Karessa. 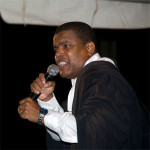 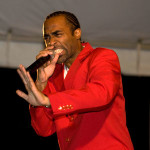 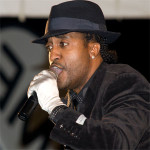 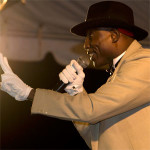 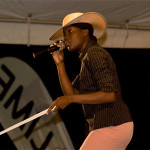 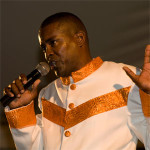 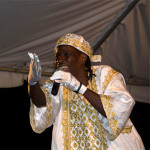 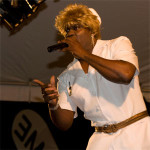 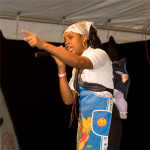 The Final Nine pictured above:

Thursday afternoon was the Junior Calypso Monarch Competition. For the second year running de Professor won the Junior Crown to a crowd of cheering fans at Harlem Plaza.