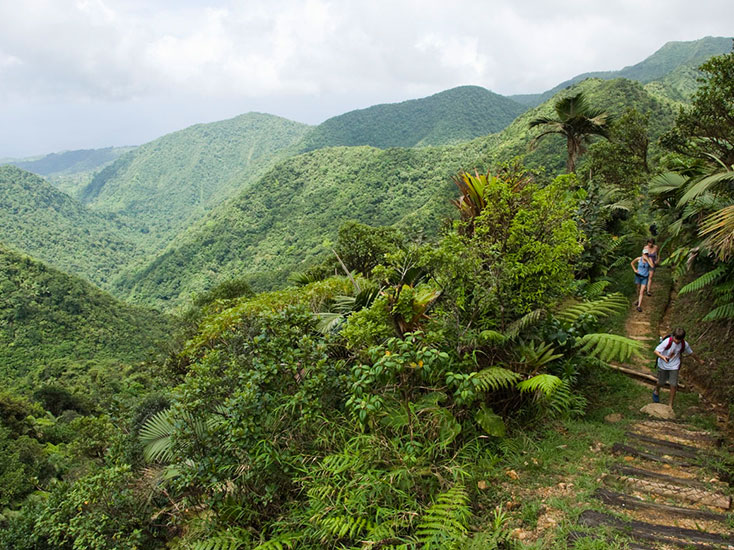 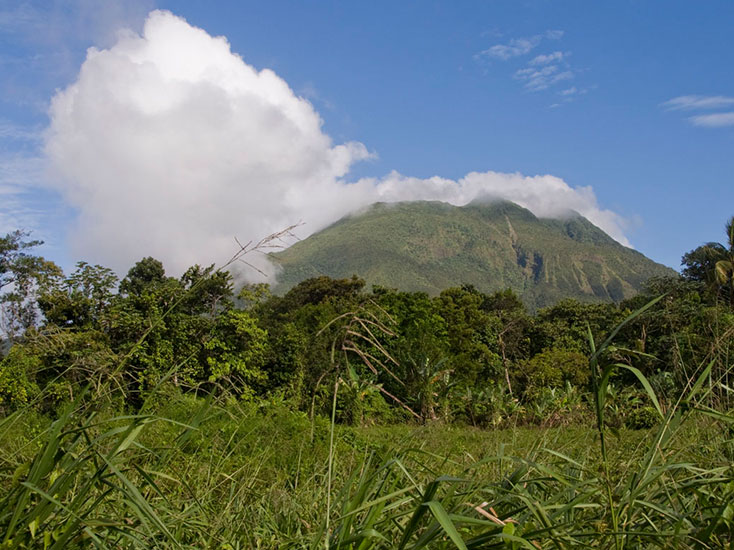 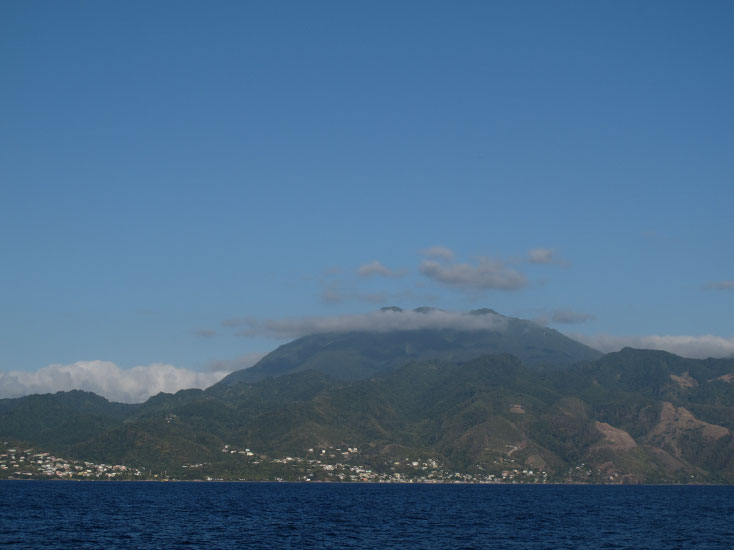 Designated a World Heritage Site in 1997, this was also the first National Park in Dominica.

The main access to the park is from Laudat in the Roseau Valley. However features of the park can be accessed from other parts of the island, such as from Pont Casse in the Interior of the island and Grand Fond, Delices and Pichelin on the South east coast. It has many outstanding attractions, including the

UNESCO said of the park:

Background
Morne Trois Pitons National Park is located in the south-central interior of the island above the 500 metre contour. It's area is 16,980 acres, and though not large by international standards, the park is in keeping with the scale of the island.

The concept for the Park development concentrated on two main elements:

The present park lands were first proposed as a forest reserve in 1952. In 1969 the American Conservation

Foundation recognized the importance of setting aside an area for a potential national park; and a meeting of the Caribbean Conservation Association in Dominica in 1973 spurred greater momentum. That year, the Canadian Nature Federation, in co-operation with Parks Canada and with funding from CIDA, provided technical assistance to the Government of Dominica in the establishment of the park. The National Park and Protected Areas Act was passed in July 1975.

Other projects funded by the USAID, the European Development Fund, the European Union, the Organization of American States (OAS) and The Nature Conservancy have also assisted in the development of the Park.

Geographical Factors
Dominica is of relatively recent (Miocene) volcanic origin - read more about Dominica's geology - and the topography is characterized by precipitous slopes and deeply incised valleys. In fact the island is the most rugged and mountainous in the Caribbean. Morne Trois Pitons refers to the "mountain of three peaks". This is a relatively young volcanic pile, the three peaks being the basaltic spike-like remains of a former volcano. Rising to an elevation of 4,672 ft. within 5 miles of the sea, it is the dominant landform and the namesake of the park.

Dramatic examples of active volcanism occur within the park. In the Valley of Desolation there are more than fifty fumaroles and hot springs, indicating that rocks of high temperature exist near the surface. A major explosion occurred here which, combined with constant emission of steam and sulphurous gases, has produced a barren landscape that contrasts sharply with the lush vegetation of the rest of the island.

Information courtesy of the Forestry Division.

In 1997, it was the first enlisted Natural Site in the Eastern Caribbean, and its inauguration was also marked with a Regional conference on The World Heritage Convention.

Environment
Wildlife: All about Dominica's wildlife