Today is the last day of the 5-Day Test match between the West Indies and Australia at Windsor Park Stadium here in Roseau, Dominica.

It has been a great week for cricket in Dominica… wonderful weather,  historical benchmarks and record-making Test Cricket .

[youtube=http://www.youtube.com/watch?v=NEPfyaf_6VY]
Windsor Park Stadium has received kudos for its facilities, its cricket pitch and its wonderful views.

Photos of Cricket at Windsor Park 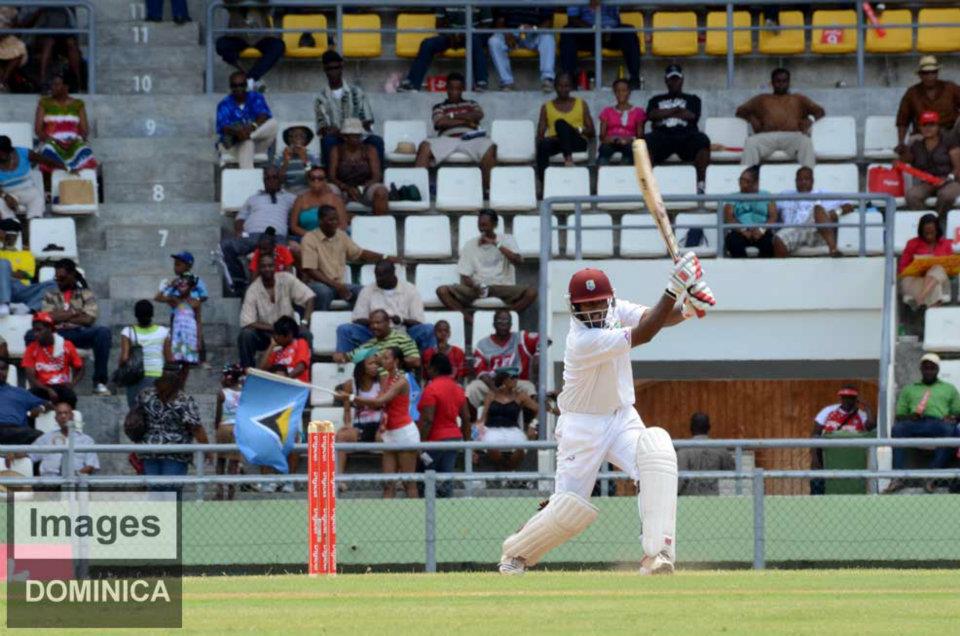 The international test match has filled many of the hotels during the past week, which has given a boost to the local economy as the main tourist season comes to a close this month. Hoteliers and restauranteurs are pleased with the advent of sports tourism in Dominica. Yes, Dominica wants more Cricket!